Death of a Transcendent 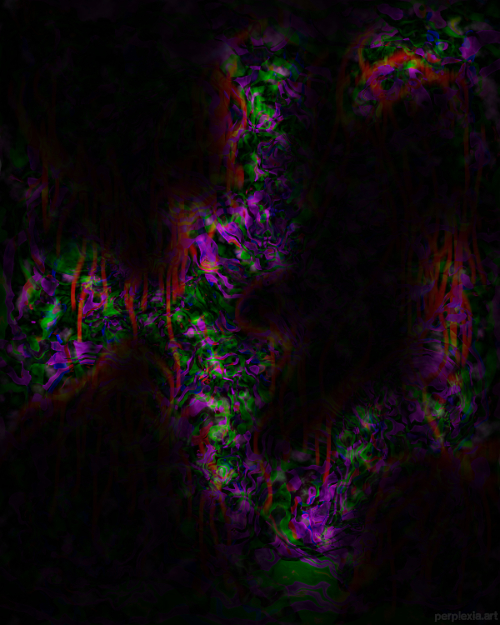 Imagine, in the future or on some other planet, that a species has gotten so advanced it decides to transcend into the next level of reality. To go beyond life and death, to merge with the energy of the universe, to heighten its shared consciousness to levels we truly can’t even comprehend.

Encountering one of these beings would be awe-inspiring. Not terrifying, exactly, because you wouldn’t expect these energy beings to be malevolent. They’d operate with some blue and orange morality that would likely be bizarre and alien to us, but I still wouldn’t be afraid.

What I would be afraid of is encountering one of these beings as it died, murdered by wounds I couldn’t even begin to understand, experiencing death after it no longer was thought to be possible. And knowing that somewhere out there was something even more powerful, powerful enough to kill in ways we don’t even have words for, with a clear and dangerous malevolence.

It’s a fantastic idea for a space opera. But then again, destroying powerful things may be simpler than we think. Maybe it just takes a little bit of magic and metal.

See the full resolution detail of this piece below: