The Empire of Bad Memories 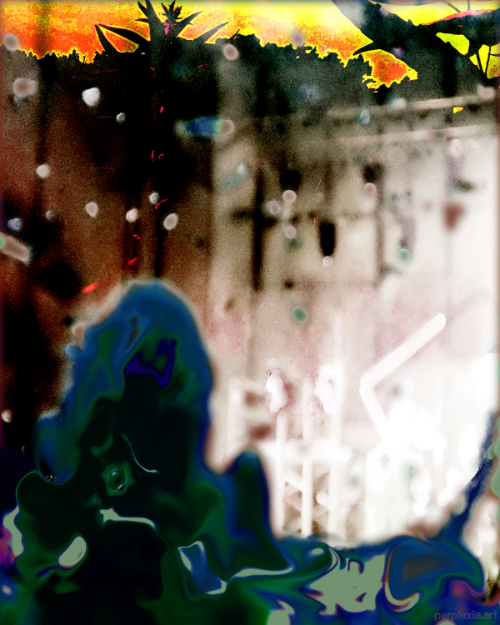 An obscured human form approaching some sort of grim, spiky structure. Orange and yellow skies as ash floats down through the air. Altogether, a pretty bleak concept.

Like a hero of a story approaching the forbidden castle where the final enemy lurks. The evil empire, impossibly tall and imposing, with forebody hallways and chambers inside containing all manner of villains and traps.

But our fearless protagonist has caught glimpses of this castle before. In dreams, visions, flashbacks, even hidden memories from the past she tried to forget. She’s ready. Experiencing deja vu as she gets closer. It’s time to confront her demons, be they literal or metaphorical — or both.

I think the fluidity of the foreground (bottom/left) make it seem more relatable and sympathetic, while the colors and angles of the background make it almost look like a wartime newsreel.

Is the landscape a towering jungle? A jagged city? Mountainous technological nightmares? Does what you first saw it as say anything about you and your dreams?

See a portion of this piece in full resolution here: