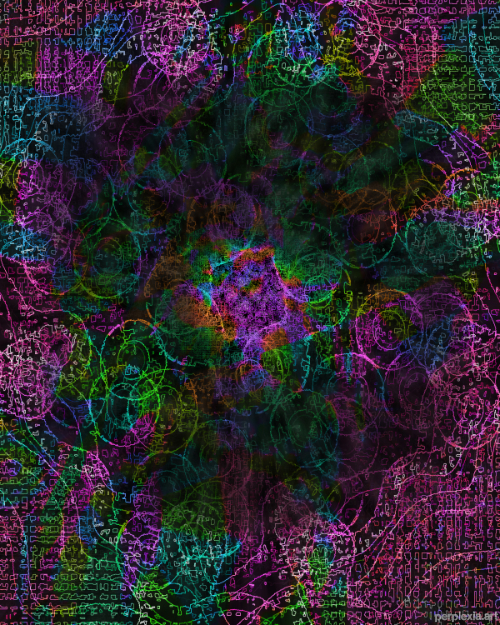 Sometimes I like to imagine a world where computer hacking is a lot more interesting.

Don’t get me wrong, cybersecurity is a pretty neat field right now. But it could be so much cooler. Imagine a world where the good programmers code in 1s and 0s, but the evil programmers code in 0s and -1s. Code wouldn’t just be viruses and trojans and whatever; opposing programmers would literally unwrite each others’ algorithms, or revise and corrupt them in so many more new vicious ways.

Maybe this world would be even less pleasant to live in; I can’t imagine computers would have gotten to where they are today if there are also, like, anti-computers running anti-code against them. But it’s a fun notion to think about anyway.

That being said, coding with -1s isn’t actually just a fantasy. Back during the early days of computer science, the Russians experimented with trinary programming with the Setun computer. So where binary is 2 bits, 0 and 1, trinary is 3: 0, 1, and -1. Ternary logic is a fascinating subject to me, one of history’s dead ends that just happened to never catch on, but it could be making a comeback in quantum computing down the road.

See the full resolution details of my linework on this piece here: