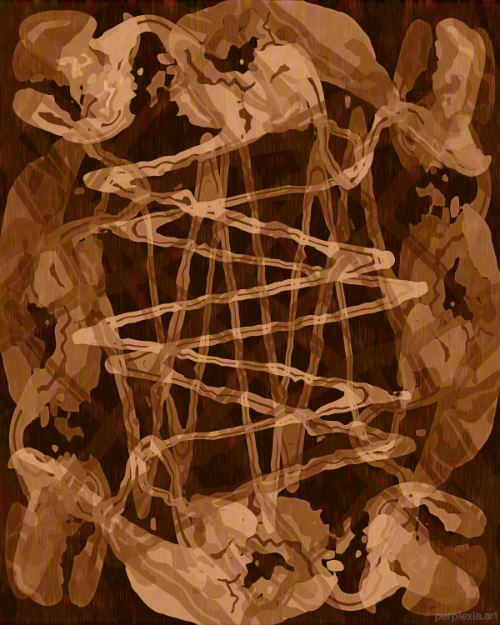 Aliens are pretty cool, but you know what I’ve always found even cooler? Alien ruins and alien fossils.

I love the rare sci-fi stories where it’s not the discovery of aliens or stellar warfare or whatever that’s the main focus, but rather the discovery of the fact that there USED to be aliens… and now there aren’t, at least not here. Imagine we land on an exoplanet capable of sustaining life, and we fined crumbling temples, fossil records, and a whole new world of history to explore. That, to me, seems thrilling.

A lot of little kids like dinosaurs and want to grow up to be paleontologists. I was definitely one of those kids — but I wanted to be a paleontologist on Mars. Screw the Earth bones, the bones up there would be way cooler to unearth! What sort of dinosaurs are buried under that red surface?

And now that we know about so many exoplanets in other systems in our galaxy, I think we have whole fields of xenopaleontology, xenoarchaeology, xenohistory, etc. to delve into. Sign me up for those.

In the meantime, let’s look at this image and interpret it as a series of fossils we just dug up. We’re a long way from the Sol system and we don’t know what these things looked like, but we’ve sure found some strange looking bones. Looks like we better keep digging.