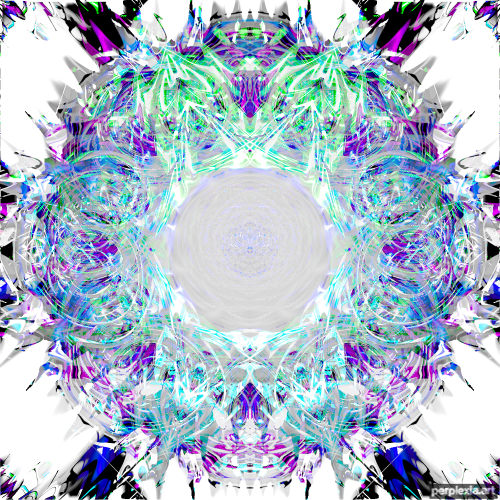 Radical Light is piece 2/5 in the RADICAL SERIES.

But humans have a tendency to overreact, and lighting can minimize detail. This can be a good thing, sure, but when we’re going for xtreme maximalism instead, which is what this series is ostensibly all about, then we can easily go too far.

So here we see a counterpoint to the first piece, but does this make it better? It may or it may not. Context-depending.

Here it is (second) in the context of the whole set: 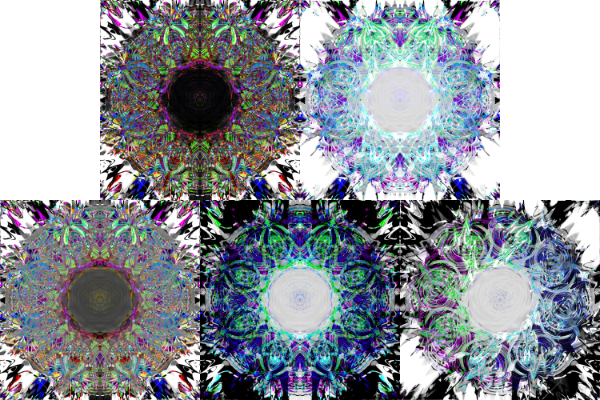 See the full detail of Radical Light below: